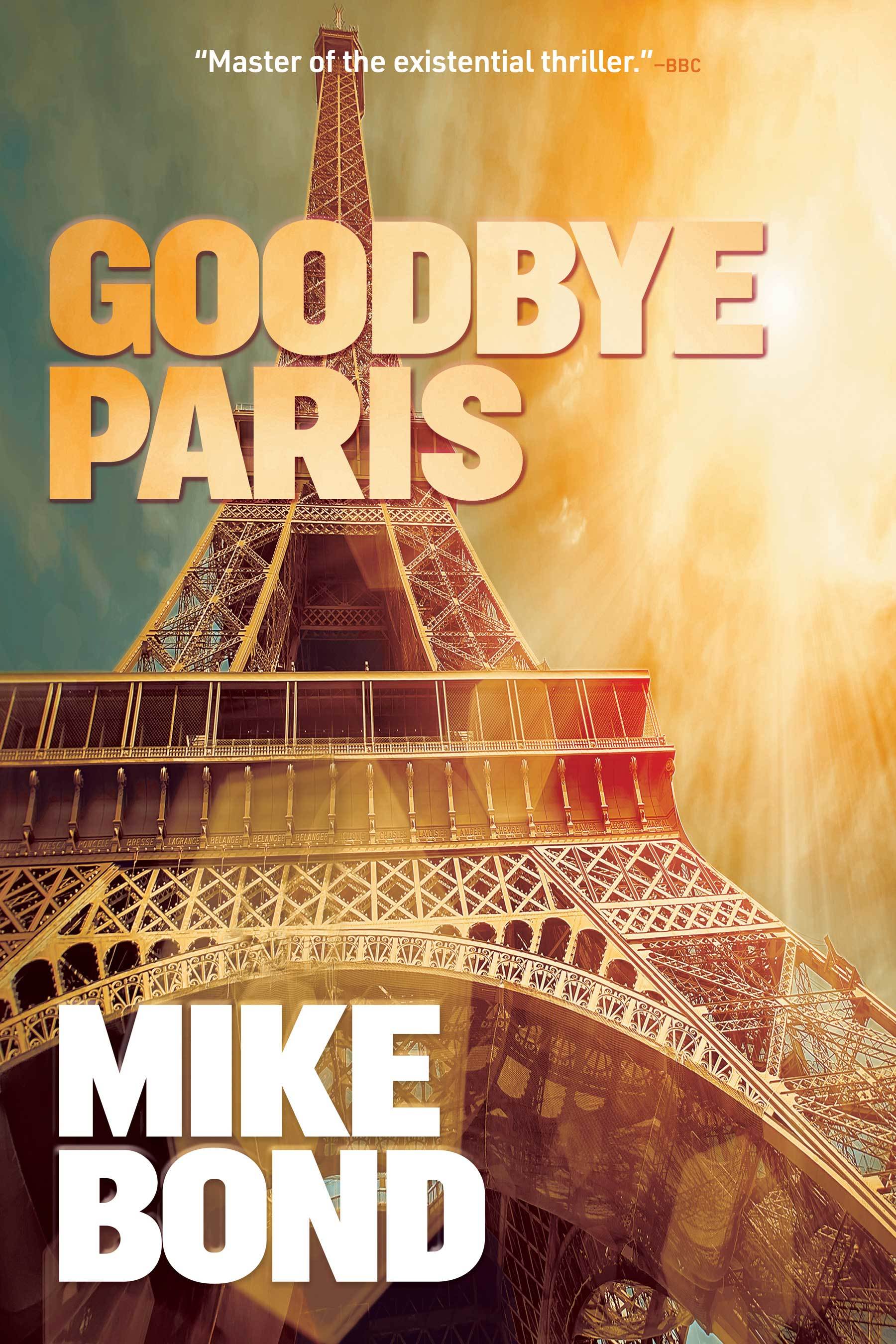 Goodbye Paris by Mike Bond – Special Forces veteran Pono Hawkins races from a Tahiti surfing competition to France when he learns that a terrorist he’d thought was dead, Mustafa al-Boudienne, may have a backpack nuclear weapon and plans to destroy Paris. Pono was once Mustafa’s prisoner and is now the only one left alive to identify him.

Joining forces with former allies from US, French, and Russian intelligence, and with an intrepid and brilliant French agent, Anne Ronsard, with whom he soon falls in love, Pono sets out against impossible odds to catch and kill Mustafa and his terrorist cell before they can destroy the most beautiful city on Earth. 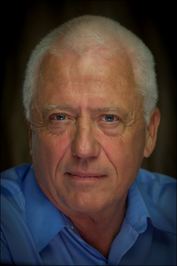 About the author: MIKE BOND has been called the “master of the existential thriller” by the BBC and “one of the 21st century’s most exciting authors” by the Washington Times. He is a bestselling novelist, environmental activist, international energy expert, war and human rights correspondent and award-winning poet who has lived and worked in many remote and dangerous parts of the world. His critically acclaimed novels depict the innate hunger of the human heart for what is good, the intense joys of love, the terror and fury of battle, the sinister vagaries of international politics and multinational corporations, and the beauty of the vanishing natural world.

Goodbye Paris is the third book in the Pono Hawkins series by Mike Bond. An action thriller with twists and turns around every corner. I found it hard to get into the story with the reference to the destruction of Notre Dame since that was a fairly recent occurrence and numerous references to terrorists.  Goodeye Paris was a hard book for me to finish. ** I received a complimentary copy in exchange for my honest and unbiased review. This post contains affiliate links and I will be compensated if you make a purchase after clicking on my links.**