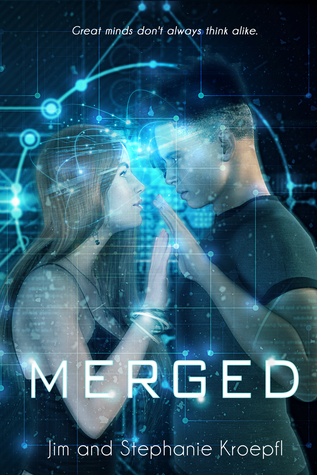 Merged by Jim Kroepfl and Stephanie Kroepfl – Seven of our country’s most gifted teens will become Nobels, hosts for the implantation of brilliant Mentor minds, in an effort to accelerate human progress.

But as the line between what’s possible and what’s right, draws ever blurrier, the teens discover everything has a cost.

Scientists have created an evolved form of living known as Merged Consciousness, and sixteen-year-old Lake finds herself unable to merge with her Mentor.

Lake, the Nobel for Chemistry and Orfyn, the Nobel for Art, are two from among the inaugural class of Nobels, and with the best intent and motivation. But when Stryker, the Nobel for Peace, makes them question the motivation of the scientists behind the program, their world begins to unravel.

As the Nobels work to uncover the dark secrets of the program’s origins, everyone’s a suspect and no one can be trusted, not even the other Nobels.

As the Mentors begin to take over the bodies and minds of the Nobels, Lake and Orfyn must find a way to regain control before they lose all semblance or memory of their former selves. 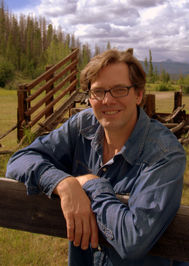 Jim Kroepfl writes YA science fiction novels with his wife, Stephanie, and short stories of mystery and adventure from a rustic cabin in the Colorado Rockies. Their debut novel, Merged, will be published by Month9Books in September 2019. They often speak at universities, festivals and conferences. When not writing, Jim is a musician. He and his wife are mythology buffs and world travelers who seek out crop circles, obscure historical sites and mysterious ruins. 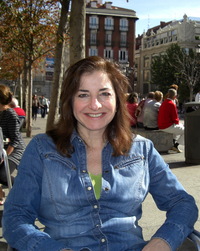 Stephanie and Jim Kroepfl are a husband-and-wife team who write young adult novels and stories of mystery and adventure from their cabin in the Colorado Rocky Mountains. Their debut novel “Merged” will be released by Month9Books on September 17, 2019.

Merged is a young adult science fiction novel by Jim Kroepfl and Stephanie Kroepfl. A husband-and-wife team who write stories of mystery and adventure from their cabin in the Colorado Rocky Mountains.  A story that pulls you in and leaves you wanting to read just one more chapter. This standalone novel is so intriguing it makes you wish it was part of a series! When teens learn that their memories and consciousness is not theirs but that of a Nobel Laureates inserted into their brain.  They must find a way to conquer and overcome. Merged draws you in with a fascinating plot and intriguing characters. Like many young adult novels, there is a thread of romance running through it helping to add an unexpected touch to the overall story. I recommend Merged to anyone who is a fan of young adult science fiction. *I received a complimentary copy in exchange for an honest and unbiased review.*