Summoned by M.B. Thurman – Hadley Weston reunites with her secret love interest, Fitz MacGregor, in Paris, defying orders from governing officials that they remain apart. When they are mysteriously followed, Fitz must reveal an unbelievable truth: he’s a witch, and so is Hadley. While she cultivates her newfound power, Hadley partners with Fitz to solve a family mystery originating during seventeenth century witch trials in Scotland. When evidence leads them to a witch raising an army in a foreign world, Hadley and Fitz are forced to make a crucial decision: align themselves with a government they distrust or allow this foreign power to utilize Fitz’s ancestral magic to destroy peace with humankind. 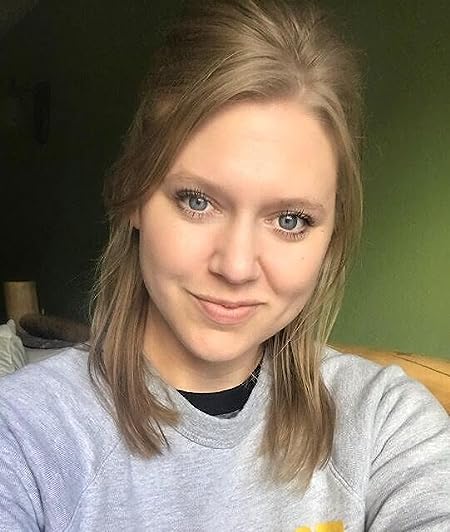 About the Author: M.B. Thurman earned her degree in English from Mississippi State University and has spent her career working as an executive assistant.

She spends her nights and weekends writing books and remodeling old farmhouses. Though her Southern roots run deep, she now lives in the beautiful Pacific Northwest with her husband and opinionated, thirteen-year-old feline, Harriet.

An avid traveler, her book settings are inspired by some of the most stunning places she’s visited, specifically areas of the world brimming with the feel of magic and the echo of ancient things.

Summoned is her debut novel, and the sequel is currently in progress.

Summoned is an intriguing romantic fantasy with lots of mystery and a few surprises along the way. A well-written, fast-paced read that is sure to keep you on the edge of your seat and leave you wanting more. This exciting adventure starts with the magical setting and captivating characters. Summoned reads like a movie with its twists and turns that are sure to have the reader second-guessing until the end. I look forward to reading more from the author and The Summoned Series.